“We are very honored to receive this distinction,” says Steven Ramaekers, President of MAINSTREET RESTORATIONS. “The award recognizes excellence and quality craftsmanship, and we are privileged to have won in two very competitive categories.”

Contractors from seven regions around the country vie for CotY Awards on an annual basis, and all regional winners will be eligible for National CotY Awards at NARI’s Evening of ExcellenceSM on March 18 at the Cathedral Hill Hotel in San Francisco. Most projects submitted for judging were an improvement or an addition to an existing structure, with the exception of one category, “Residential Exterior Specialty.” Otherwise, new construction projects were not eligible. In addition, competing projects were completed between July 1, 2004 and November 30, 2005 (a 17-month time period) and were not submitted in prior NARI National contests. Judging for regional awards took place at the Association’s national headquarters in Des Plaines, Illinois, in mid-January. An impartial panel of judges who are experts within the industry and associated fields, selected winners based on each entrant’s “before and after” photography and project description. Judging was based on problem solving, functionality, aesthetics, craftsmanship, innovation, degree of difficulty and entry presentation.

Trophies will be awarded at the 2006 Evening of ExcellenceSM in San Francisco on March 18, 2006, where National CotY Winners and Achievement Award Winners will also be announced and awarded. 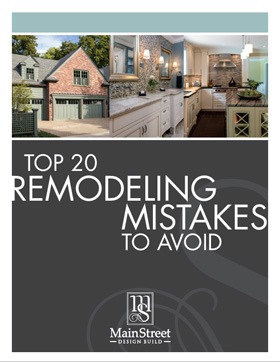